This is a sampling of images from the portfolios of Ian Robert Knight Photography. They’re grouped into categories that make it easy to understand. Browse, ask questions, comment, or connect with me, if these images move you. 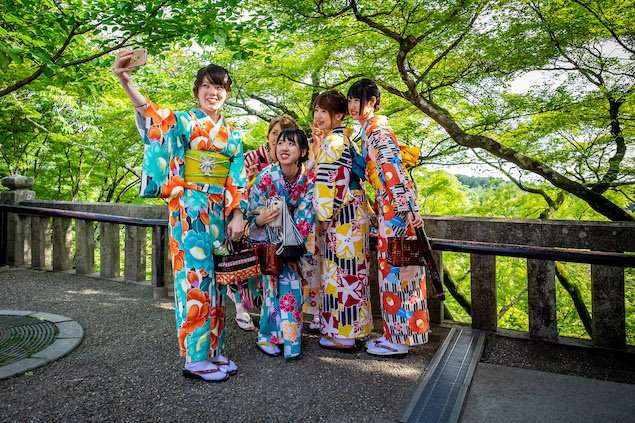 We are all the same, yet all so different. Meeting people from different cultures helps us to understand the world better. Photographing them is my way to preserve the memories of our connection. 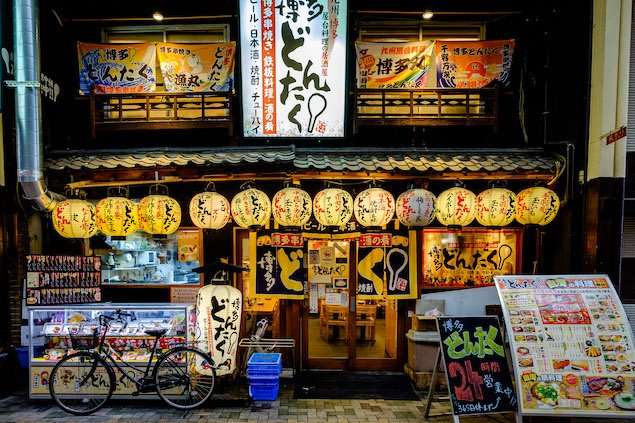 When I travel around the globe, one of the first questions people ask me is “Where are you from?”. I’ve had the fortune to visit a lot of places in the world, and these images provide a small glimpse of what the world looks like to me. 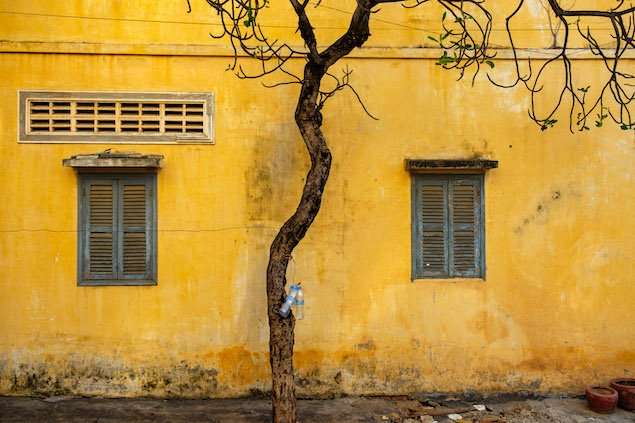 Patterns, shapes, colours, chaos and designs happen all around us. Some are man-made, and some occur naturally. But they all fascinate me, and compel me to photograph them.

I lead travel photography tours and workshops, all over SE Asia, China, and Japan, plus the Canadian Rockies. Tours are either completely private or small groups of 4 to 6 people. Check the links for more information.

This image from USA was taken in New York City, NY.

The wonderful interior of the Grand Central Terminal, which is a popular place for photographers to visit. This was taken from the Apple store that sits atop a staircase similar to the one seen at the back of this image.

The Apple store staff were quite gracious to allow us photographers to perch our little handy pods on their ledge to get our shots. © Ian Robert Knight

Another view of Santiago Calatrava's 'Oculus' building near the World Trade Center in NYC. It's quite difficult to imagine just how incredible this structure is, and it's hard to capture it all in on image. But that's the joy of Calatrava's work -- you WANT to look at it forever, and you WANT to photograph it in many ways.

It's hard to believe this is a train station. Such a beautiful building for such a common every day purpose for millions of people every day. Lucky them. © Ian Robert Knight

The interior of the incredible Oculus - the $4B transit hub near the World Trade Center in Manhattan. This impressive structure was designed by one of my favourite architects, Santiago Calatrava.

If you're familiar with Calatrava's work, you'd easily spot his trademark design principles, with lots of white ribbed beams. Although it's not obvious in this interior view the structure was created to resemble a white dove taking flight. © Ian Robert Knight

This image from the USA was taken in Manhattan, NY.

This sculpture is called "Fragmentary Colossal Head of a Youth", and it was on loan from the Pergamon Museum in Berlin to the Metropolitan Museum of Art in Manhattan.

This Greek sculpture (or what's left of it) dates back to the 2nd century, and was unearthed in the late 1800's. It's speculated that the subject was Alexander the Great. Truly impressive, whoever it is/was. © Ian Robert Knight

This is the Charles Engelhard Court, one of the many resting spots inside the Metropolitan Museum of Art in Manhattan.

The light from the huge glass ceiling provides perfect spotlights for the sculptures placed around the court. It's a popular spot for visitors to sit and take in everything they've seen so far in the museum. © Ian Robert Knight

These are the steps that lead up to the Metropolitan Museum of Art (or The Met) on the edge of Central Park in Manhattan. It's widely considered one of the best museums in the world.

Each time I visit this museum, I never leave enough time to explore it all. There's just too much to see in one visit. And with all the special exhibits that happen through the year, it's one of the museums that beg to be visited frequently. If you're visiting NYC, give yourself ample time to explore this gem. © Ian Robert Knight

This image from the USA was taken in Greenwich Village, NYC, NY.

This is the historic Stonewall Inn, on Christopher Street in Greenwich Village, in New York City's Lower Manhattan district. This is the site of the Stonewall riots of 1969, which is widely considered to be the single most important event leading to the gay liberation movement and the modern fight for LGBT rights in the United States.

It's now a U.S. National Historic Landmark, and a magnet for LGBT people who want to experience history, and pay tribute to the place where it all began. © Ian Robert Knight

This image from the USA was taken in Central Park, Manhattan, NY.

This is one of the rare images where you can see children without some form of electronic device in their hands. They're enjoying the massive bubbles created by, um....the bubblemaster in Central Park.

There's something about bubbles that always attract kids and dogs. Let them loose and watch the crowds gather. © Ian Robert Knight

This image from the USA was taken in Manhattan, NY.

The World Trade Center tower rises above the 9/11 Memorial in Manhattan, NYC. At 1776 ft, it's still the tallest building in New York, and the 7th tallest in the world. The top 6 towers are all in Asia.

Please pardon the cropping in this image. In order to maintain the ridiculous IG aspect ratios, I had to crop it tighter than I'd prefer. But I think you get the idea. It's tall. © Ian Robert Knight