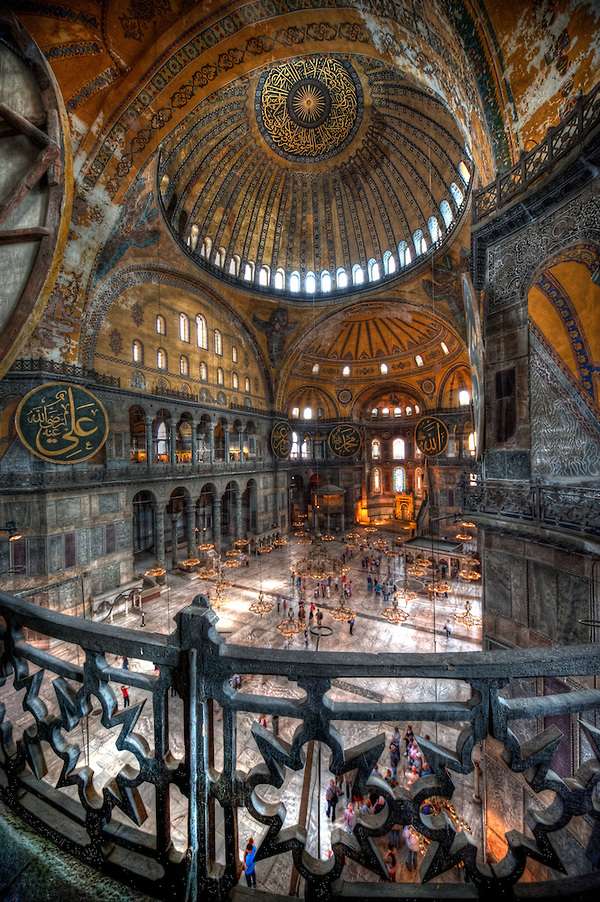 If you’ve never been to Turkey, you really owe it to yourself to schedule a visit. Turkey has long been one of my favourite countries in the world, and the city of Istanbul is just magical. Every time I’ve been to Istanbul, I find new places to shoot, and collect countless new memories. And I always visit the Hagia Sophia Museum.

One of the things that impresses me the most about Istanbul, is the mix of thousands of years of history with the modern cosmopolitan city life that keeps the city humming. There are mosques here that have stood for 10 centuries or more. It’s just hard to imagine how many millions of people have worshipped in some of these buildings. Under the city, there are catacombs that were used as baths centuries ago. You can spend many days exploring history in this city and never tire of it.

The photo above is taken inside the Hagia Sophia Museum. This building was constructed in the 6th century and was originally an Eastern Orthodox church until the mid-1400’s. It served as a Roman Catholic Cathedral for about 50 years in the early part of the 1200’s. And it finally served as a Mosque from 1453 until 1931, after which it became a museum. I’ve visited it many times and always look forward to seeing it.

Taking photos in the museum

One of the frustrating things about the Hagia Sophia museum, is that the operators will not allow tripods into the building. I’ve asked many times for an explanation, but never managed to get one. My guess for the reason they ban tripods is because they sell books and postcards of the museum, and it may cut into their sales which goes to help support the upkeep. Ideally I would prefer to shoot with a tripod, but luckily today’s cameras have very good low-light sensors and I can manage to get decent results even when hand held.

For this particular photo, I was on the upper floor of the Hagia Sophia museum, and there is a railing that blocks viewers from getting too close to the balcony edge. I put my camera on this railing, and waited until no one else was leaning up against the railing. I steadied my camera, held my breath, and tripped the shutter. A few of the first results were a bit shaky, but this one turned out pretty well. During post-processing, I increased the levels in the shadows so that some of the details would show through. But all the colour is original. It’s truly an impressive building.

If you’re keen to visit Turkey (and who isn’t?), check out Private Photo Tours for some personalized photography experiences in Europe, Asia, and beyond.

END_OF_DOCUMENT_TOKEN_TO_BE_REPLACED 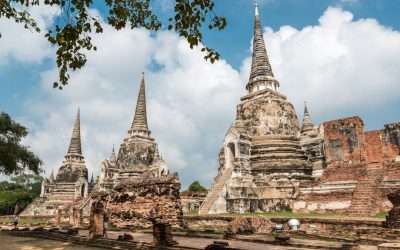 If you’re in Bangkok, do yourself a favor and make a trip to the Historic City of Ayutthaya, about 80km north of the city. It’s well worth the trip!

END_OF_DOCUMENT_TOKEN_TO_BE_REPLACED 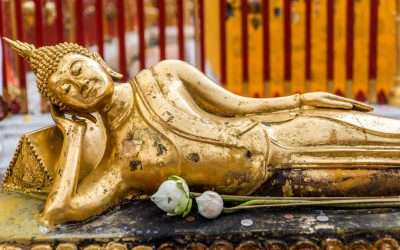 Doi Suthep Temple is one of the most important temples to Thai Buddhists. The temple should be on your ‘must see’ list when visiting Chiang Mai.