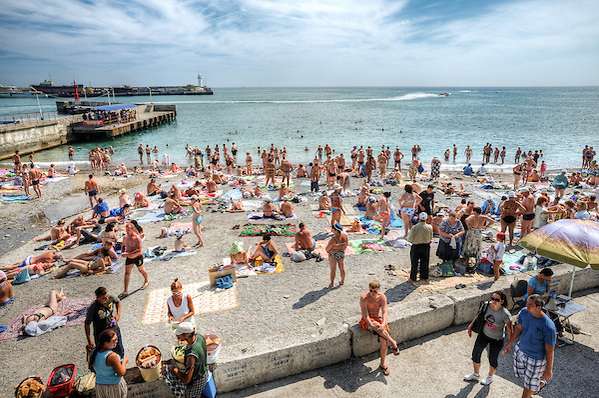 Yalta is a resort city on the north coast of the Black Sea, in the Crimean Peninsula. As cities in the Ukraine go, it’s not all that large. But in the summer months, the population can increase dramatically. Back in the heyday of the Russian Federation, Yalta was the resort town and a place for medical convalescence for the Soviet elite.

Before the dissolution of the Federation, foreign travel was restricted for most people, and this was about as nice a place as you could go. Now that the Soviet Union is dissolved, many Russians travel to Europe or Thailand for their vacations, and those that are financially marginalized cannot afford to come here. So the Yalta from the past struggles to succeed in today’s new world.

However, the Yalta that I remember is one of relaxation and pleasure. Everyone I interacted with in this coastal city appeared to feel the privilege of their existence there. Maybe it was mostly locals, but I suspect there were a lot of Russian tourists as well. My time in Ukraine was before all the problems that are happening in 2014-2015. I am glad I got the chance to see Yalta’s Pebble Beach and the rest of the country before the troubles began.

What I call “Yalta’s Pebble Beach” is typical of those that dot the coastline along the Black Sea. There isn’t any sand to be seen anywhere. All the beaches are covered in small pebbles, and it can’t be comfortable at all. Despite the physical hardships, this urban beach is quite popular. Although it’s not clear in this photo, the beach stretches out for at least a kilometre. And the crowds cover the entire stretch of beach. Even during the weekdays, this beach is packed all summer.

What makes this photo work?

The reason this photo of “Yalta’s Pebble Beach” stands out for me, is because of the volume of people in it. I love photos that hold my attention for a long period. And photos of crowds do just that. I love how I can see so many stories in the photo. There are so many couples and families, each with their own story. They may be part of a large group of people, but yet they still maintain their own identity, and have their own sense of space in the crowd. This image was part of my collection that was featured in the Slideluck exhibit during the Capture Photography Festival in Vancouver, 2013.

If you’re interested in exploring Yalta’s Pebble Beach, or some other beach around the world, check out Private Photo Tours for some personalized photography experiences in Europe and beyond. 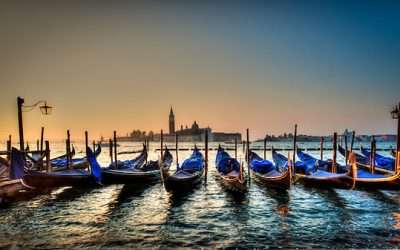 Ask anyone to name a symbol for Venice, most would reply ‘Gondolas’. And photographing the gondolas at sunrise is the ideal time.

END_OF_DOCUMENT_TOKEN_TO_BE_REPLACED

If you’ve never been to Turkey, you really owe it to yourself to schedule a visit – and be sure to check out the Hagia Sophia Museum.

END_OF_DOCUMENT_TOKEN_TO_BE_REPLACED 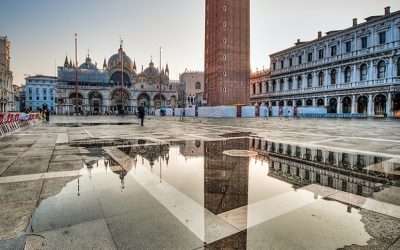 Venice is a photographer’s dream city. Everywhere you look, it’s one amazing sight after another. Piazza San Marco is one of those sights.